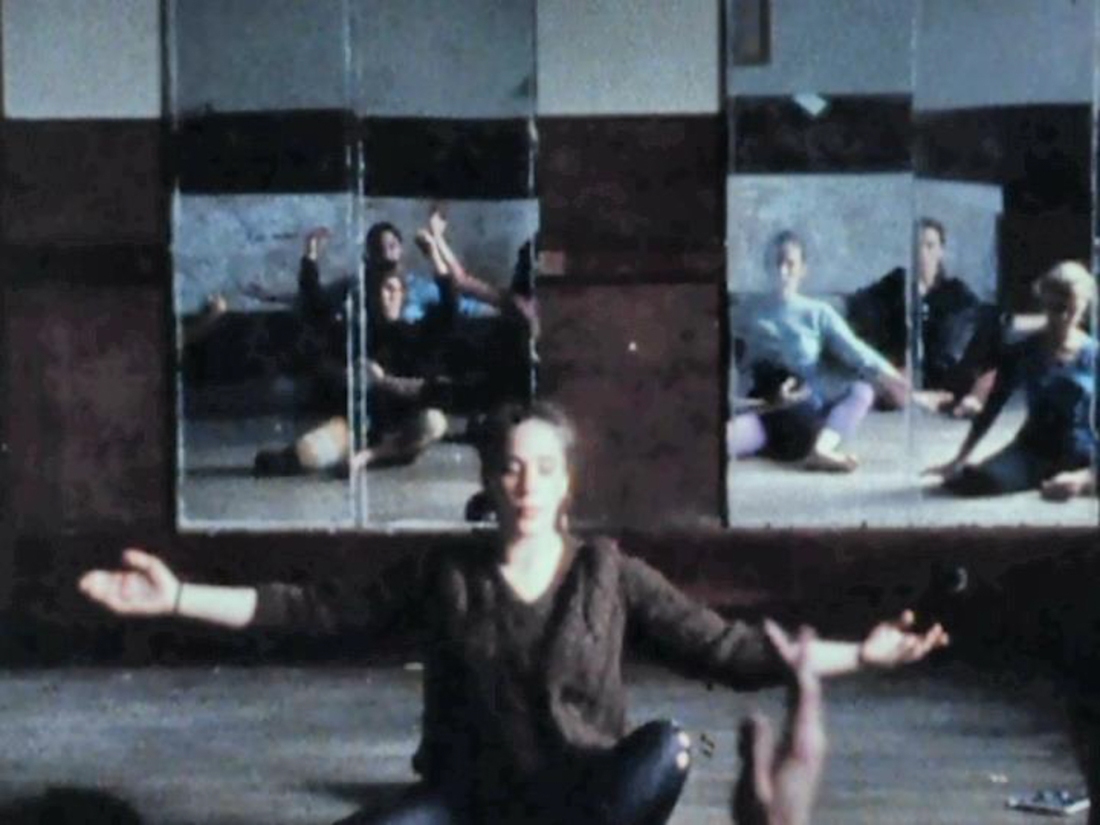 In 2010, I drove to northern California from my home in Joshua Tree to interview as many living Diggers as would talk to me. Each conversation over those few days felt like a breakthrough—a motherlode of historical detail and insight beyond what I had gleaned from book research. And each Digger I interviewed was excited to learn that I was headed to Humboldt County to interview Jane Lapiner and David Simpson at their forest home. This couple, together since April, 1967, was beloved by other Diggers. If I was interviewing them, it meant that I was really doing my work. Instant Diggers cred.

In 2022, the Diggers are little-known. But in 1966-8, such was the Diggers’ presence and notoriety that seemingly every reporter filing a story on the Haight included the Diggers in their account. “A band of hippie do-gooders,” said Time magazine. “A true peace corps,” wrote local daily newspaper columnist (and future Rolling Stone editor) Ralph J. Gleason. The Beatles’ press officer Derek Taylor would later write, “[The Diggers] were in my opinion the core of the whole underground counterculture because they were our conscience.”

Jane Lapiner and David Simpson were in their mid-20s during the Diggers period. Jane was a single mother from New York City with a background in leftist, avant garde dance; David was a Chicago-bred lefty dropout from the University of Wisconsin, who’d been a competitive boxer in high school, shared a house with pre-stardom Steve Miller and Boz Scaggs, served in the Coast Guard and was trimming trees in the East Bay when… But hold on, I’m telling their stories, instead of letting these award-winning storytellers tell it themselves.

What follows is a consolidation of conversations the three of us had one night and the next morning inside their farmhouse home, warmed by a wood stove and good food. I am grateful for their hospitality, and the life-example they continue to set (for example, see: “Judge Dismisses Case Against Four Septuagenarian Rainbow Ridge Activists,“ North Coast Journal, Dec. 15, 2020). There are some ‘60s people who went back to the land and didn’t fail. Jane and David are those people.

Please note that this conversation has not been edited down for a general audience. Many incidents and personages are spoken of without context, or only in passing. My advice to the casual-but-curious reader is to simply let any unfamiliar/unexplained bits pass. Keep reading, you’ll like the next part. You’ll see why these two are so beloved.

This is the ninth interview in my series of Diggers’ oral histories; the others are accessible here. For more information on the Diggers, consult Eric Noble’s vast archive at diggers.org

I have incurred not insignificant expenses in my Diggers research through the years. If you would like to support my work, please drop a nickel or more in my TipJar. All donations, regardless of size, are greatly appreciated. Thank you!