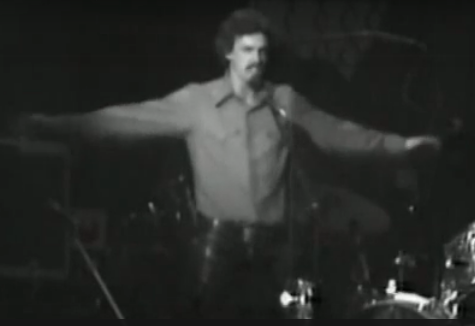 A Behind-the-Scenes Report by Emmett Grogan

On December 6, 1969, I attended a concert at a race track in Livermore, near Altamont, California. Three hundred thousand people gathered on the grounds to see and hear rock performers on a crowded stage. Several cameramen were positioned at various angles to record the event as part of a documentary on The Rolling Stones’ concert tour of America. One of the cameramen got lucky. His lens was focused on the right place at the right time. The scene he recorded — the murder of an audience member by Hell’s Angels “security men” — became the dramatic highlight of the documentary Gimme Shelter. Like the photographing of this scene, the Altamont concert itself had happened by accident. And most of it went wrong. Nothing was planned. Everything was winged, improvised on the spot. Like life. Like death.

Six years passed before I went to another concert in the San Francisco Bay area, and this was an orchestrated event in which nothing was left to be played by ear, not even the music. The Band’s Last Waltz was as calculated as a pension. Every aspect of the production was carefully charted, as were the planets governing the stars. Nothing was overlooked or given space to simply happen. The planning was meticulous, the affair thoroughly cased, like a Willie Sutton bank job.

The Last Waltz was not only a hit, it was a major-league home run with the bases loaded. A grand slam. The Los Angeles Times called it “the most prestigious collection of rock stars ever assembled for a single show.” An elegant rambling moved Eric Clapton to remark, “Don’t think there will be anything like it ever again. Ever.” He’s right. There won’t be another gathering quite like it. In the year of Nadia Comăneci, the timing was perfect. According to a professional astrologist, the day was excessively rare. The sort of day you wait for years to happen. The kind of day that won’t happen for perhaps another decade.

END_OF_DOCUMENT_TOKEN_TO_BE_REPLACED

This piece of nondual Digger philosophy was published as a broadside by the Communication Company in 1967. It is unsigned, but in Ringolevio (page 404), Emmett Grogan reveals that the author is Bill Fritsch/aka Sweet William Tumbleweed, who composed the poem/manifesto in June, 1967 after he and other Diggers (somewhat infamously) ambushed a Students for a Democratic Society-sponsored conference in Michigan. 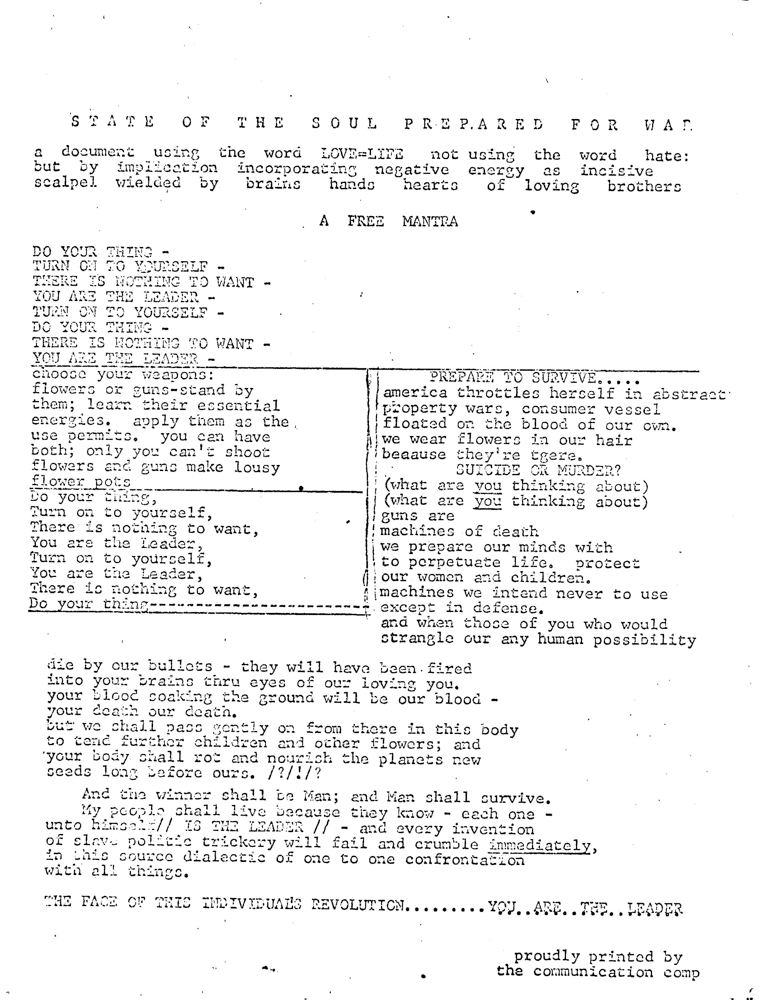 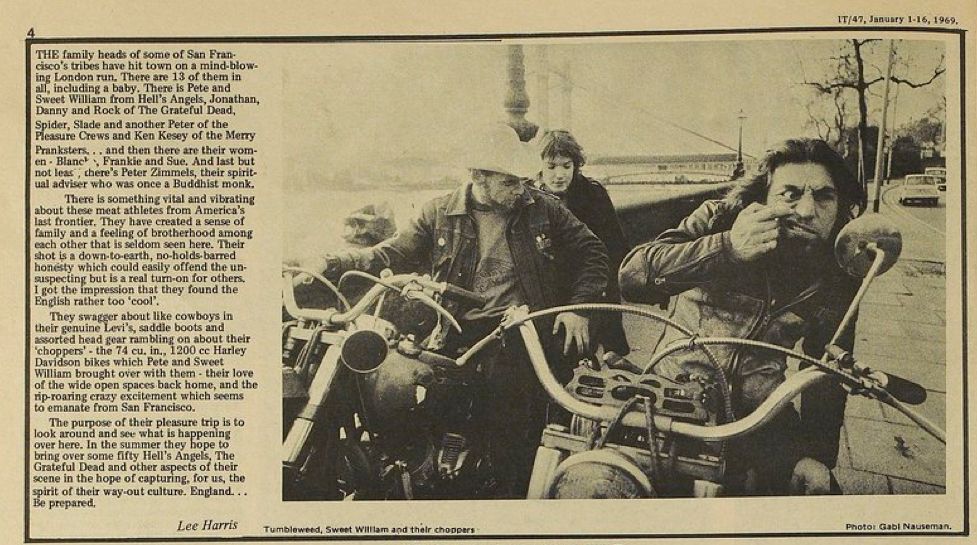 The photo is mis-captioned. That’s Pete Knell on the left and Bill Fritsch (aka Sweet William Tumbleweed) pulling a face on the right. Not sure who that is behind Pete.